Get an overall impression of Vienna´s most significant historical sights. Driving along the Ringstrasse you will see magnificent buildings (and significant historical sites) such as the State Opera House, the Museum of Fine Arts and the Natural History Museum, the memorial for Maria Theresia, the Parliament, the Town Hall, the (former) Imperial Court Theater, the University and the monuments for famous composers, poets and artists, and, (last but not least) the Hofburg, the former imperial winter residence.
The tour then brings you past St. Charles´church, the most significant baroque church in Vienna, the Musikverein – the Concert Hall of the Vienna Philharmonic Orchestra (from which the New Year´s Concert is broadcast on the 1st. January each year) – and then out to the Palace of Schönbrunn, where you will be brought through the showrooms of the palace.
All tours are offered as private tours.Duration: 3 hours.
Transportation (Taxi, Bus, Minivan, Carriage) has to be organized seperately and is not included in the fees. 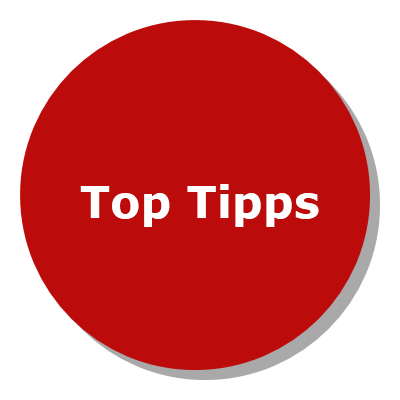 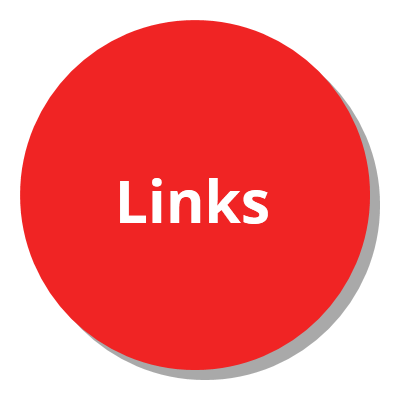 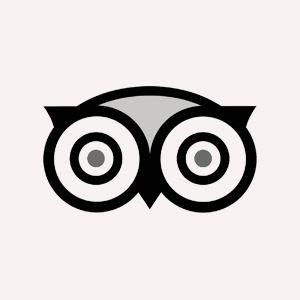 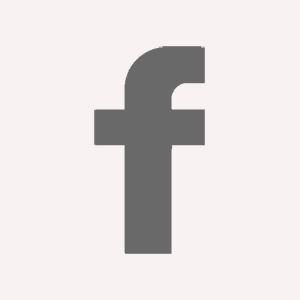